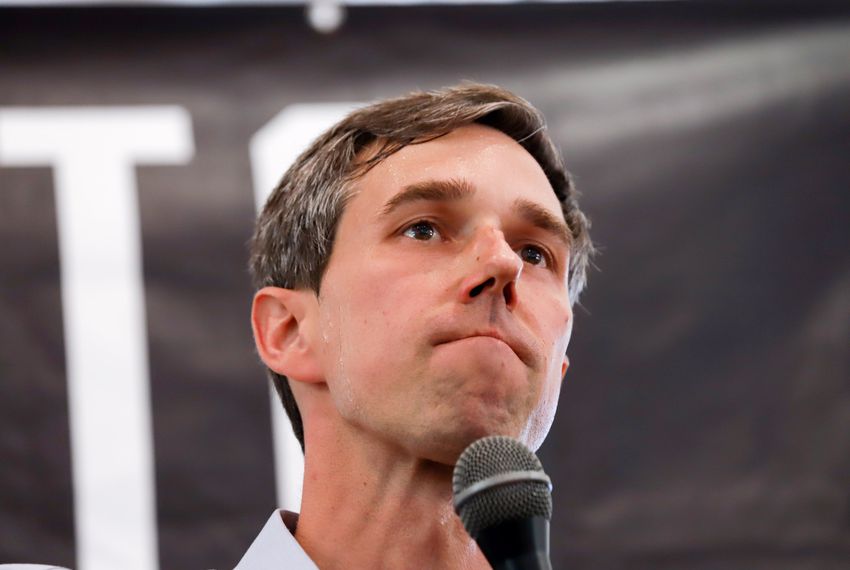 DES MOINES — Hours before Beto O'Rourke quit the presidential race Friday evening, his supporters were taking part in the boisterous "sign wars" here outside the Wells Fargo Arena ahead of the season's biggest Democratic gathering.

In New Hampshire, his campaign was building out an upcoming trip, announcing he would participate in the famed "Politics and Eggs" speaking series on Nov. 8.

And in El Paso, staffers were readying a policy on disability issues to coincide with a forum on the topic Saturday in Cedar Rapids.

In many ways, it was business as usual for the campaign — until it wasn't. His exit Friday evening was a relatively abrupt conclusion to a campaign that began with much promise and fell from grace but found new purpose after the El Paso shooting in August and appeared — at least from the outside — to be pressing forward amid mounting challenges.

Breaking the news to supporters on the Des Moines waterfront, O'Rourke hinted at just how swift the decision had been. Lamenting his wife's absence, he called it "a decision we made so recently and so reluctantly she can't be here in person."

O'Rourke decided to drop out just in the last couple days, according to campaign sources, and senior staff did not begin learning about the decision until Thursday. More senior staff learned Friday, and late in the afternoon, just a few hours before his first event of the weekend in Iowa, he held an all-staff call to share his decision.

On the call, O'Rourke discussed the tough financial choices he was facing if he were to continue running, the sources said. He also told staff he would not run for U.S. Senate next year in Texas — something he has previously denied interest in but a possibility that was bound to generate more speculation with him no longer running for president.

O'Rourke's campaign was facing a number of pressures, perhaps none more serious than money. While he raised more in the third quarter than he did in the second, both saw the campaign spending at an alarming rate, burning through significantly more money than it took in. In the third quarter, the campaign spent $1.43 for every $1 it raised, with payroll and related costs taking up the bulk of expenses.

Any course correction at this point would have likely meant cuts to that category, resulting in layoffs.

Unlike rivals Cory Booker and Julián Castro, O'Rourke did not resort to threats to drop out if he did not raise a certain amount of money in a short period of time. But about three weeks ago, his campaign announced it wanted to raise $2 million over the next six weeks to boost its overall standing in the race, and its progress toward that goal was unclear as of Friday evening.

In one potential sign of the campaign's financial woes, its digital ad spending hit its lowest point last week since he entered the race, according to one tracker.

Looming over the cash crunch was the November debate, for which O'Rourke was straining to qualify. While he had the 165,000 donors required for the debate, he had only accumulated two out of four qualifying polls over the past several weeks. The deadline is in 12 days.

In recent days, O'Rourke had become increasingly frank about his frustrations with the polls.

"Look, I would love to be doing a lot better, that’s for sure," O'Rourke said Monday night on Comedy Central's "The Daily Show." He added that he wished his supporters' "enthusiasm and dedication was reflected in the polls."

Appearing Thursday morning on the New York radio show "The Breakfast Club," O'Rourke fielded several blunt questions about his standing, including this one: "How often do you yell 'fuck' at the polls?"

"Um," O'Rourke replied with a knowing grin, "that comes up a lot right now."

It would end up being one of his final media appearances as a presidential candidate. The night before, he held his last campaign event before heading to Iowa — and it was a fitting twilight for a candidate who had become doggedly focused on gun violence: a town hall in Newtown, Connecticut, not far from the site of the tragic 2012 school shooting.

The event appeared to weigh on O'Rourke as he sought to rally supporters Friday evening who had just learned his White House bid was over.

"The very last place that I got to visit before being here in Des Moines as a candidate — just as an American, as a human being — was Newtown, Connecticut," O'Rourke said, "and I listened to a community and to families who had been through so much and today, almost seven years later, show us so much courage and give us an example for the way forward."

In the lead-up to Friday evening, O'Rourke's campaign had shown no signs of slowing down, especially in the early voting states. His campaign announced Wednesday that he would visit New Hampshire on Nov. 8 to file for the state's primary, and on Friday afternoon, the campaign announced his plans to participate in Politics and Eggs.

Then there was his Iowa trip, which was set to be his biggest swing through the state in recent memory, with four days of events planned for after the state party's Liberty and Justice Celebration on Friday night. Notably, O'Rourke was set to return to the counties in southeast Iowa that flipped from Barack Obama to Donald Trump — the "pivot" counties that O'Rourke prioritized with his first Iowa swing right after launching his campaign in March.

His Iowa endorsers, unaware of his decision, were looking forward to joining him when he swung through their parts of the state.

"I'm shocked that he hasn't caught on as much — in the polling at least," said Linn County Supervisor Brent Oleson, who endorsed O'Rourke in June. "On the ground, I see a lot of activity."

In the hours before O'Rourke's dropout announcement, there was no indication in downtown Des Moines that his campaign was on its deathbed ahead of the state party dinner, the biggest event on the political calendar this fall in the Hawkeye State. In addition to the traditional sign wars, which began before sunrise, his staffers had adorned a waterfront park with elaborate decorations for a pre-dinner rally.

Supporters were already gathering for the rally when The New York Times broke the news around 4:30 p.m. that he was dropping out, and moments later he made the announcement himself on social media. The mood quickly turned gloomy at the rally as supporters waited in drizzly weather for O'Rourke — and other campaign's backers happily paraded by on their way to the dinner. Finally, O'Rourke arrived in a minivan, his vehicle of choice as he had crisscrossed the country for months.

After his remarks, O'Rourke spent a long time receiving supporters, some fighting back tears, hugging them and reassuring them he will continue to fight for the issues that animated his campaign. When he finally headed out of the park under nightfall, O'Rourke was uncharacteristically muted as reporters peppered him with questions. He allowed just a few answers, urging supporters to work as hard as possible for the eventual nominee, saying he is focused for now on spending more time with family and friends, and thanking journalists for their work covering the race.

Then, he got into the minivan and was gone.

This article originally appeared in The Texas Tribune at https://www.texastribune.org/2019/11/01/beto-orourkes-previously-high-flying-campaign-reaches-abrupt-end/. 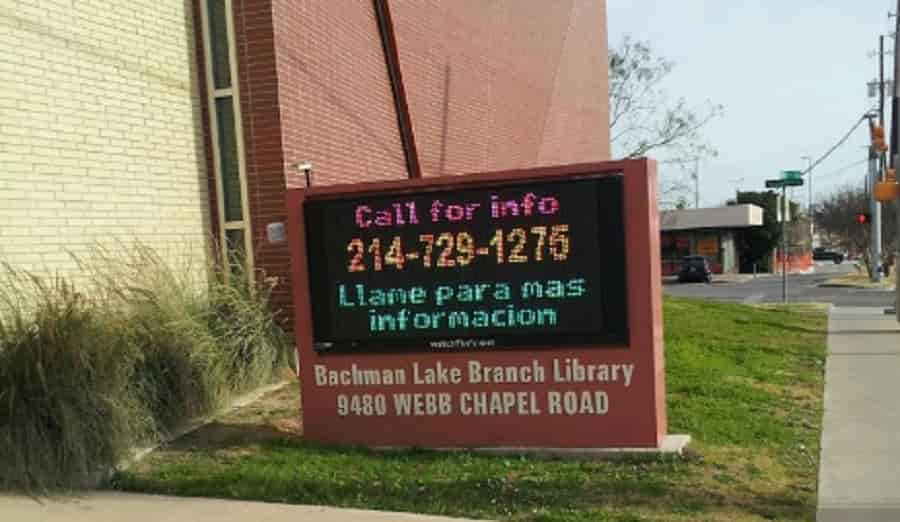 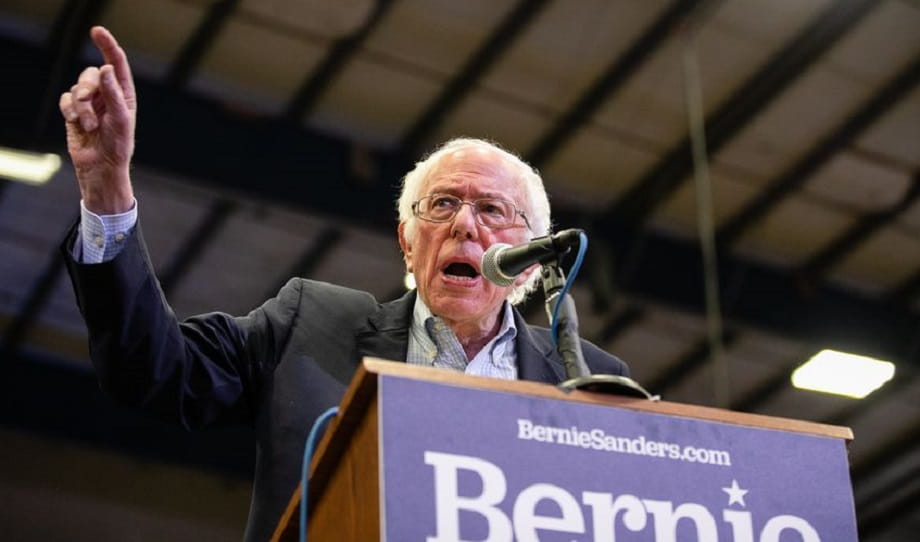 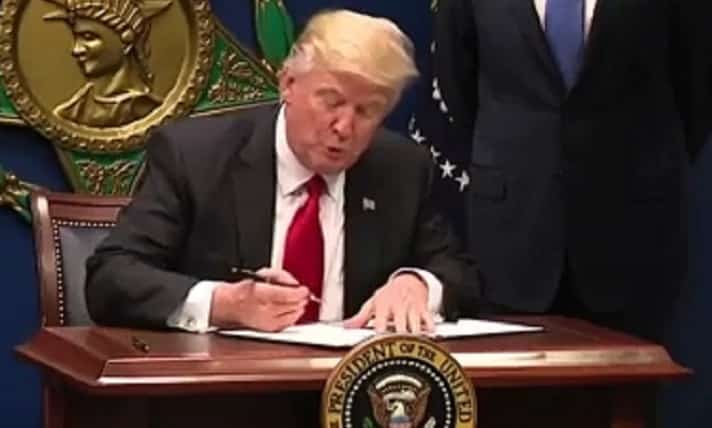 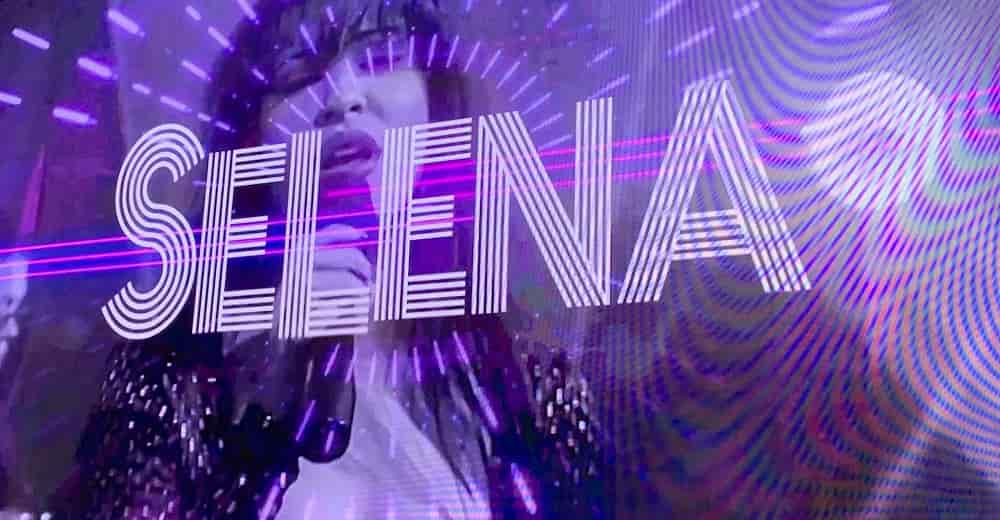 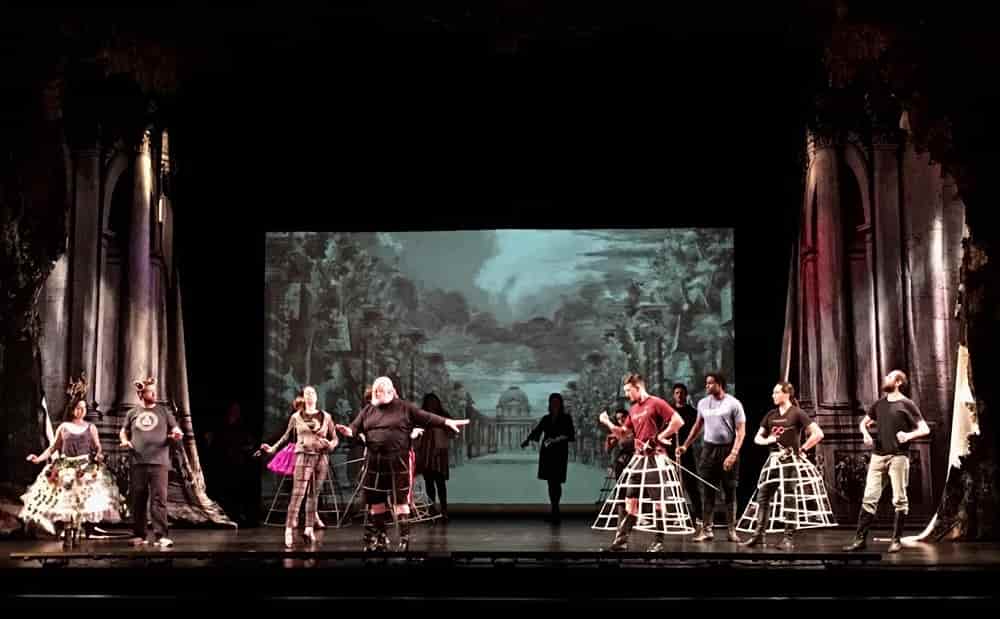