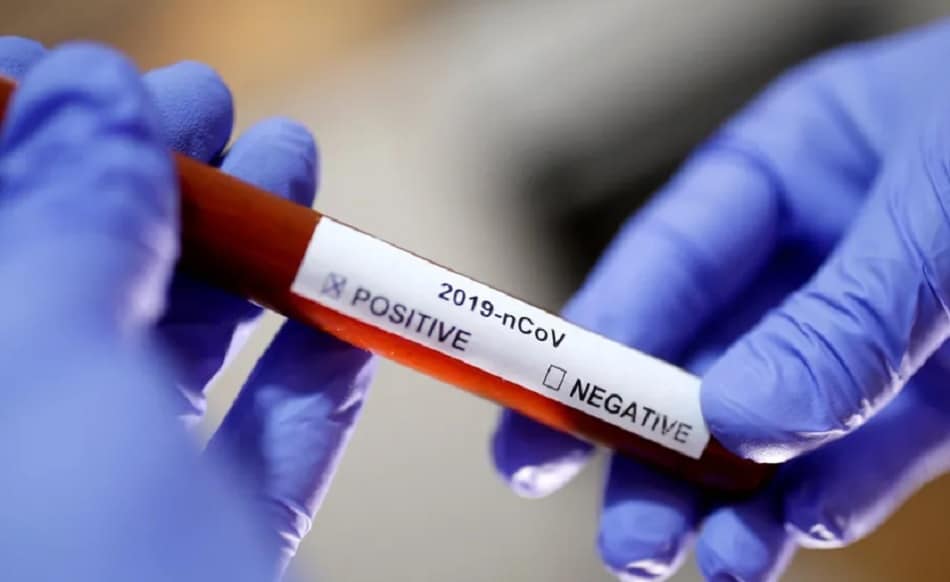 More than 700 new coronavirus cases were reported in the Amarillo region Saturday, as results from targeted testing at meatpacking plants came in. 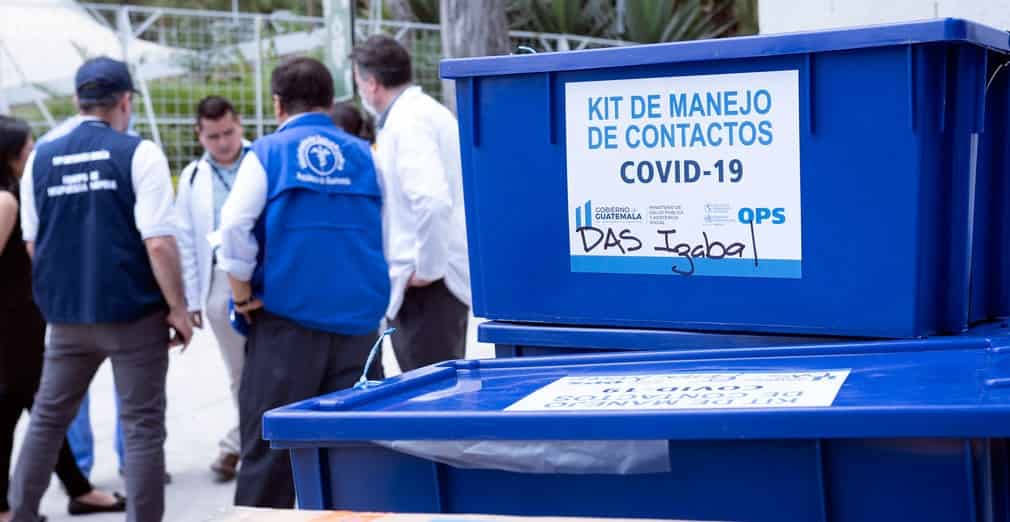 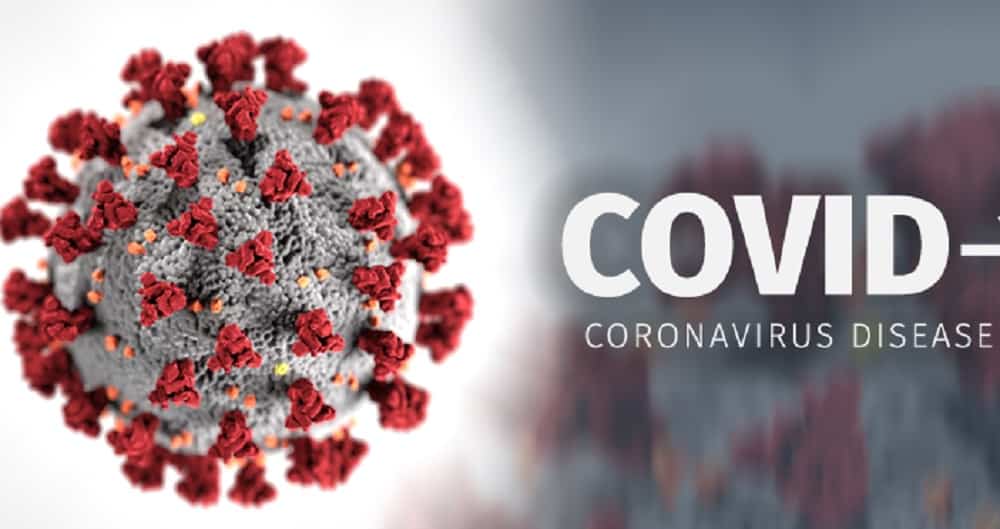 ATLANTA -- The Southern Christian Leadership Conference (SCLC) issued a strong warning to the governors of Georgia, Texas and other states who are contemplating reopening their states to commerce as early as this week.

“Don’t do it!” said Dr. Charles Steele, Jr., president and CEO of the civil rights organization co-founded and first led by Dr. Martin Luther King, Jr. “It’s too soon. The medical experts and the scientists say it is too early, and we do not have the cure to end this pandemic [of COVID-19]. The governors cannot return to commerce and business as usual just to make a dollar. This is not debatable.”

If the governors, which include Brian Kemp of Georgia, allow businesses to reopen on Friday, Dr. Steele said they will be subjecting poor people to a sort of Tuskegee Experiment.

“We cannot use poor people as sacrificial lambs like they did to people during the Tuskegee Experiment,” Dr. Steele said.

In 1932, some 600 black men - nearly half that were living with syphilis - were recruited into a Public Health Service program at Tuskegee Institute with the promise of getting free medical care. During their medical visits, the men, many of whom had never visited the doctor before, were told they were being treated for “bad blood,” a term for many illnesses, including syphilis, but they never received the proper treatment needed to cure their illnesses, which led to most of them dying of their initial symptoms.

“The businesses that are being reopened are the ones where poor people have to work and put their lives at risk,” Dr. Steele said. “We must educate the American people about what is going on. As for you governors, you should not put anyone’s life or health in jeopardy, because we know the result of the coronavirus for too many people is death. No life should be offered to suffer this fate. This is like rolling the dice and you come up with snake eyes, which means you lost.”

The people who will work in the fitness centers, spas, beauty parlors, bowling alleys, etc. are those who live paycheck to paycheck. They will return to work because they need the money. But Dr. Steele said the richest nation in the world can do better than put the lives of anyone at risk to see if all businesses can reopen.

“The people have always invested in the government,” Dr. Steele said. “It is now time for the government to invest in the people, especially the poor people. We have the money to do this, and there is no reason the president and Congress should refuse to give whatever is needed to restore the people’s physical and economic health.”

Instead of allowing leisure and entertainment companies to open, Dr. Steele said governors like Kemp should be pushing for more factories so supplies and equipment can be manufactured to protect those who are putting their lives at risk for Americans and to prevent the spread of the virus.

“We closed our factories and now all of those jobs are abroad,” Dr. Steele said. “We cannot even mass produce masks. We are no longer producing the things that once made us the greatest in the world. 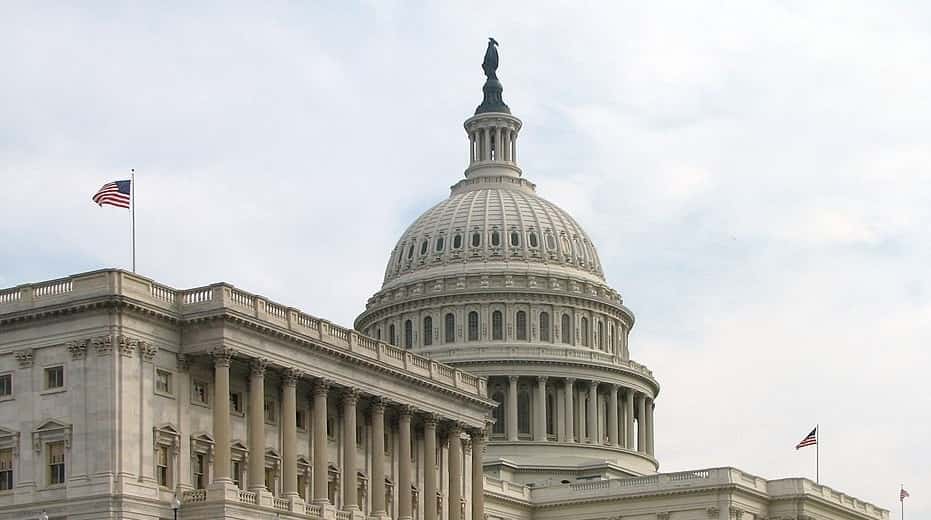 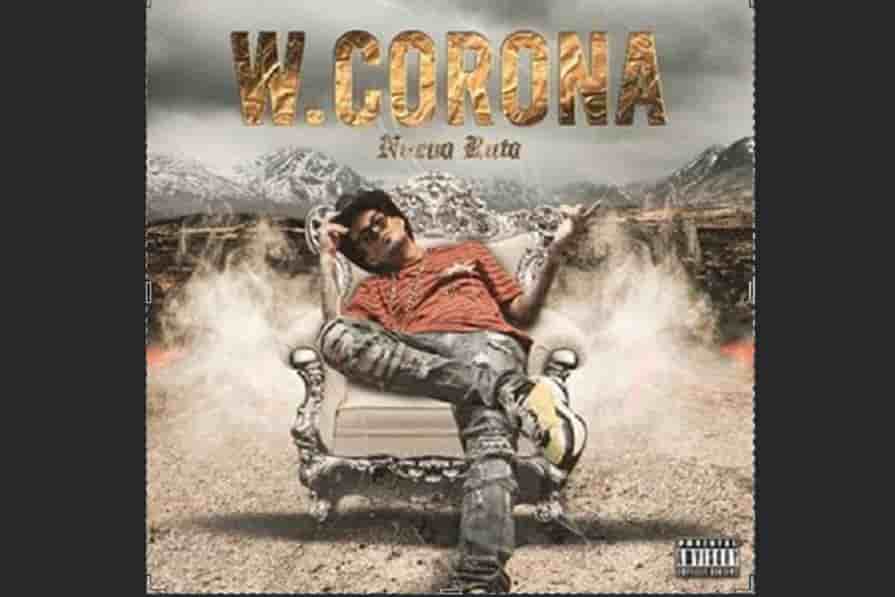 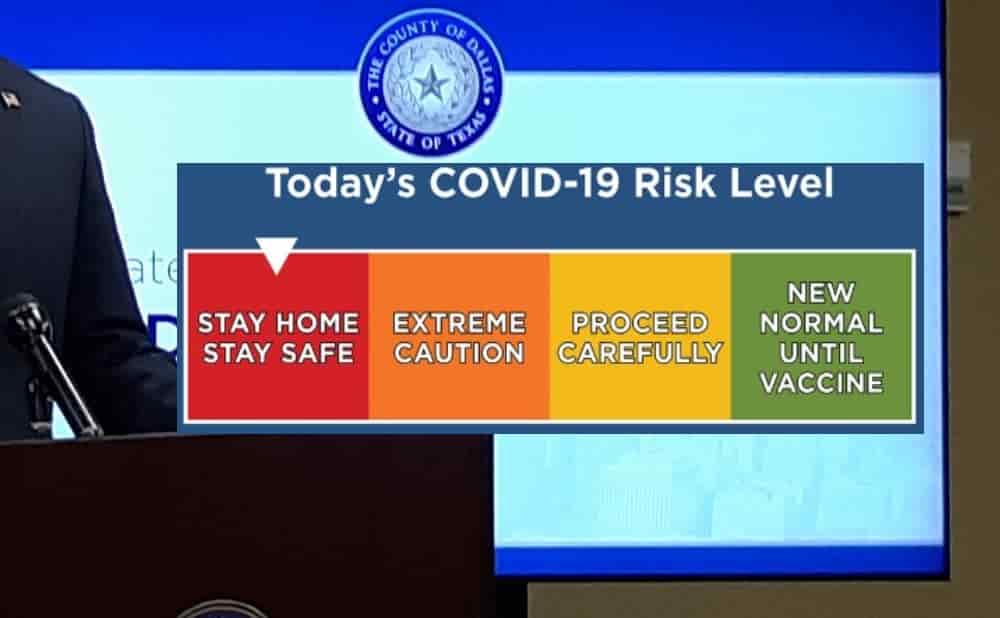 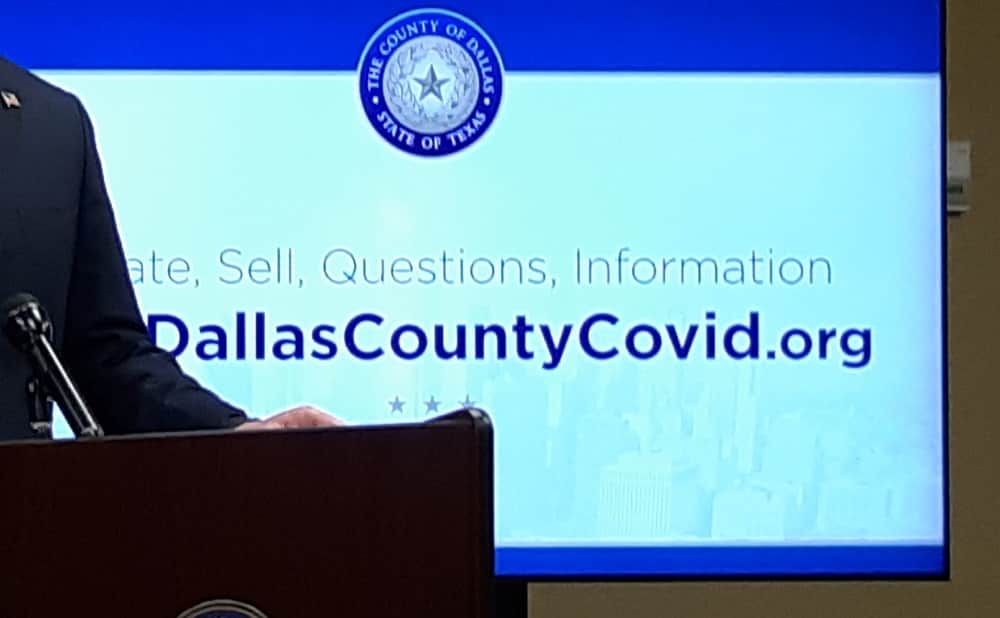 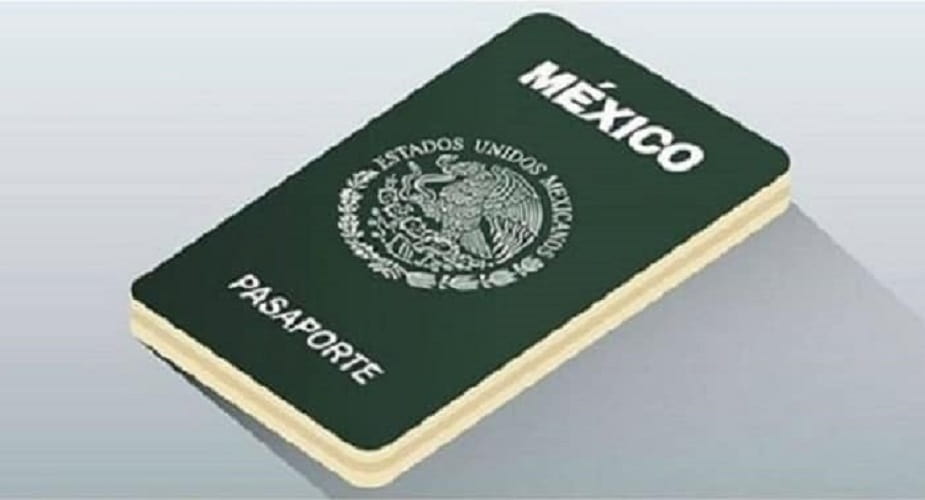 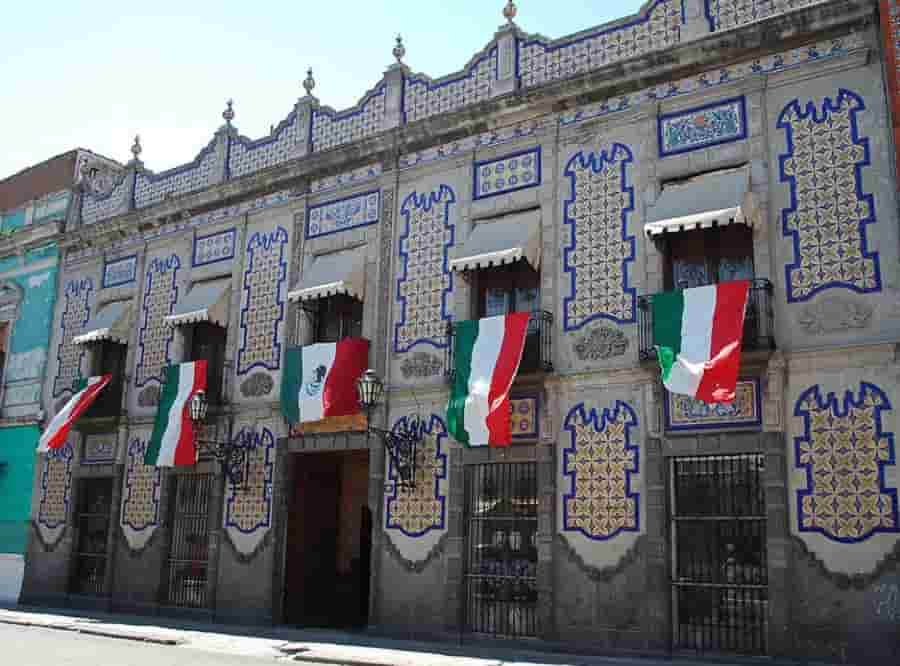 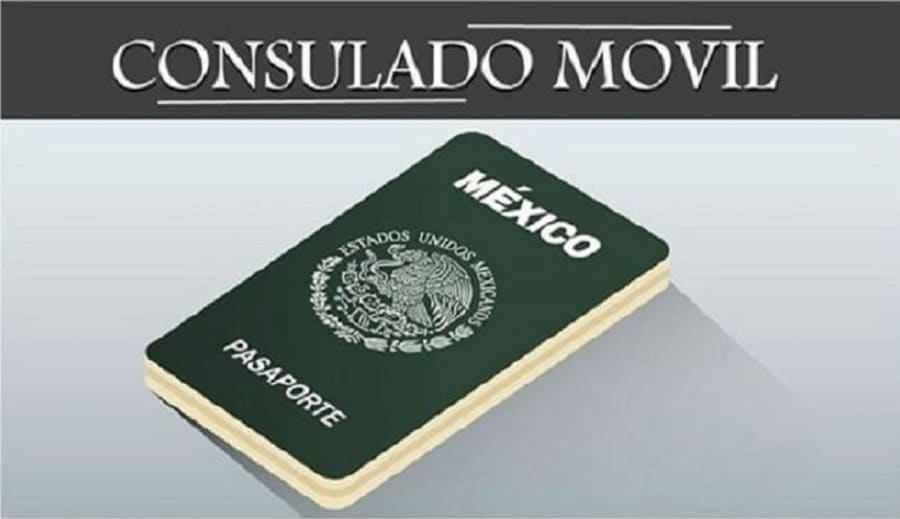 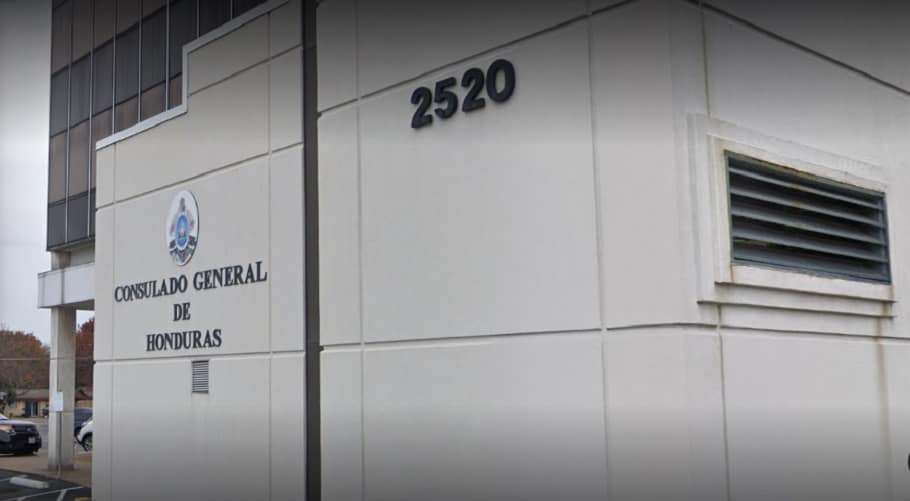